Being an artist means forever healing your own wounds and at the same time endlessly exposing them.

How long has it been? Over a year? I guess a lot has happened.

But the honest truth, at this very moment, is that I have nothing to write well.

I'm weirdly okay with that, which is very much a new thing for me. I'm one of those people who are constantly trying to be the best at what I do, which is almost a non-stop challenge.

So lets just say what's on our minds, well...

Yesterday I had the worst day I think I've had in a long time, the hard thing about that is that I struggle with depression and when it hits... Oh man it hits. But what is so wrong with that? I was sitting there, trying my best to take pills to make me sleep the pain away, calling everyone that I had already over called, non-stop chain smoking a new pack, not eating, hardly being able to breathe from the pain that was going on in my chest.

I think I can name a handful of friends who have tried to kill themselves in the past fucking MONTH and that is the most honest shit I have said in a long time.

It's scary. Life is fucked up and scary.

What the fuck am I writing....

I used to want to be a writer who was taken seriously, but I'm trying something new... I'm going to say what's going on in my head now instead of what I'm thinking people will like.

If you like it, join the ride, if you don't move on.

I'm no longer living for other people I'm too tired.

See you soon. In what ever capacity that is. 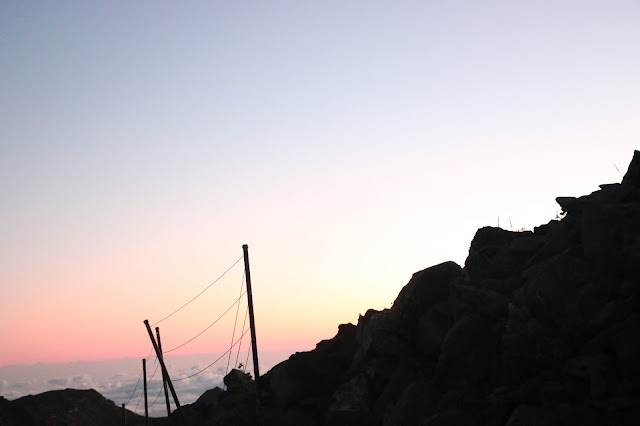 How To Know When It's Time For A Life Change.